It looks like the entire cast and crew members of Sandakozhi 2 are going through gold rush now. First, it was Keerthy Suresh, who surprised the 150-membered crew gifting each gold coins on the day she bid adieu to the team.

Sandakozhi 2 will have a full stretch post-production works of around 40 days, where the preparations to get it released simultaneously on Tamil and Telugu on October 18 will go on full swing. 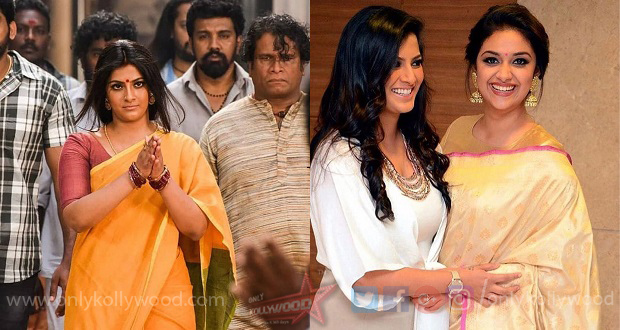 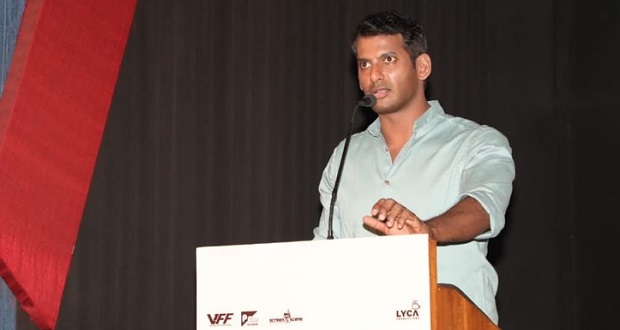 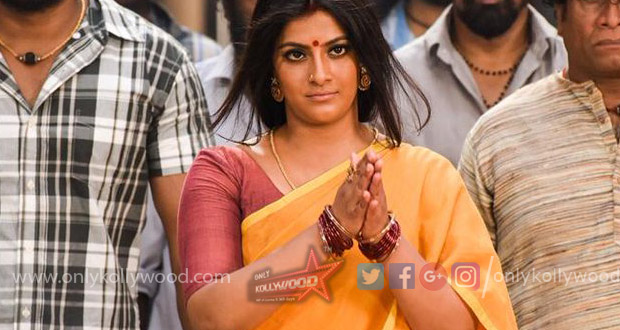 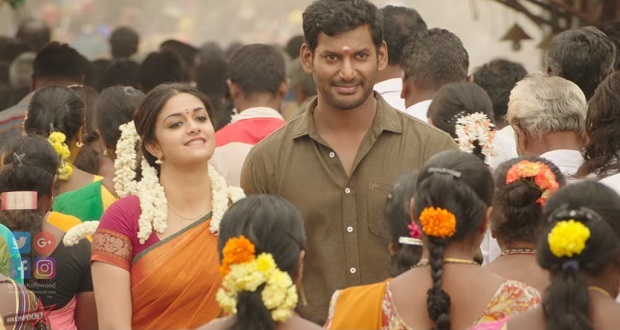