Aadhi Pinisetty will start shooting for his Tamil, Telugu bi-lingual sports drama from June 12th. He is currently prepping up to play the role of an athlete in the movie.

Sports mode on!!!
My new bilingual sports based film is gonna start on the 12th of June…details out soon🤼‍♂️ pic.twitter.com/UoS3029Tr8

Directed by debut filmmaker Prithivi Adithya, the film is currently in the final stages of the pre-production phase. Produced by I B Karthikeyan of BIG PRINT PICTURES and co-produced by PMM FILMS and G. Manoj & G. Sri Harsha of Cuts and Glory Studios, this film will be simultaneously made in Tamil and Telugu. 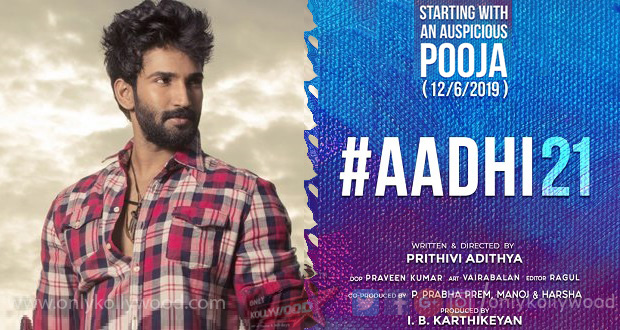 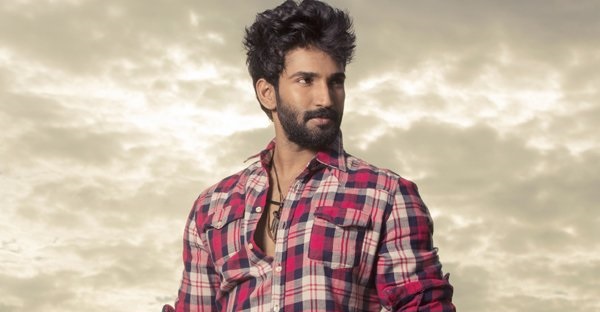 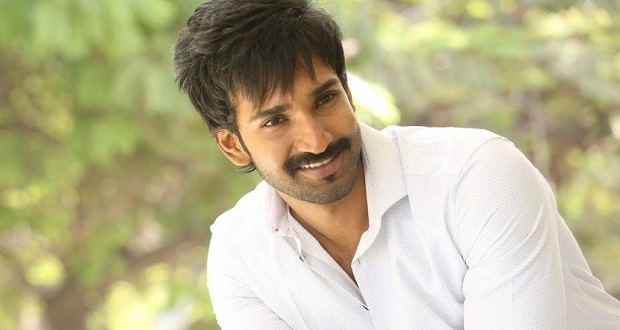 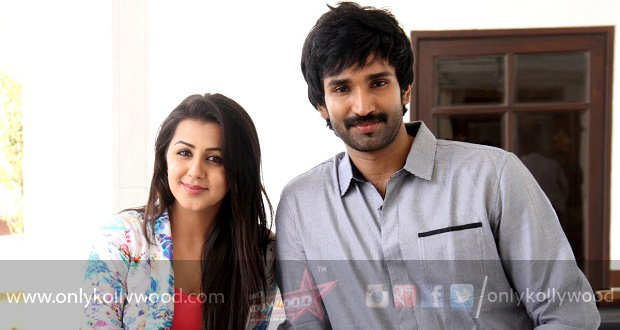