Share
Facebook Twitter Pinterest WhatsApp Telegram
As reported earlier, the Singam 3 team will be heading to Malaysia, after completing the ongoing schedule in Chennai. We hear that the team would leave to Malaysia on August 26 for a schedule which will last for 9 days. After this, the film will be largely complete.

There is a big anticipation surrounding the actor who will be playing the villain role, opposite Suriya, in the film. A Mumbai based actor has been pinned, finalized and look tests have been done with him. An official announcement would be made on this actor, soon.

Singam 3 is targeting a Diwali release later this year and interestingly, Karthi’s Kashmora is also planning the same date. So, will it be the clash of the brothers for Diwali? We will have to wait and watch. 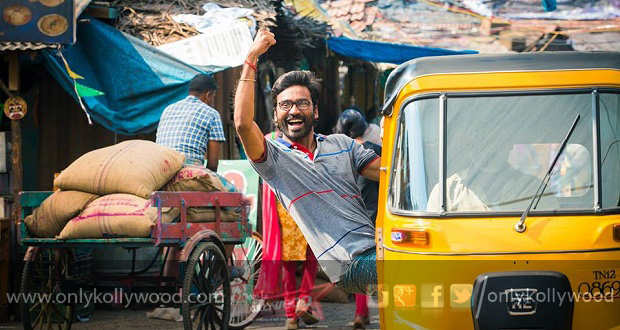 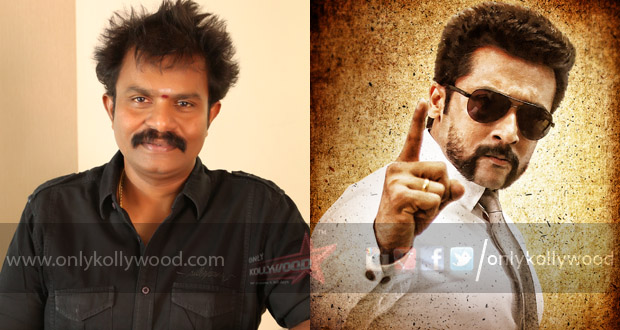 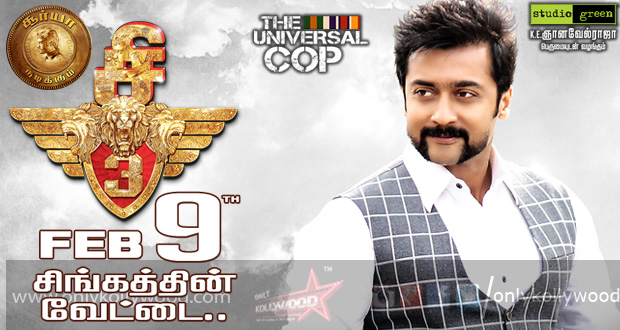 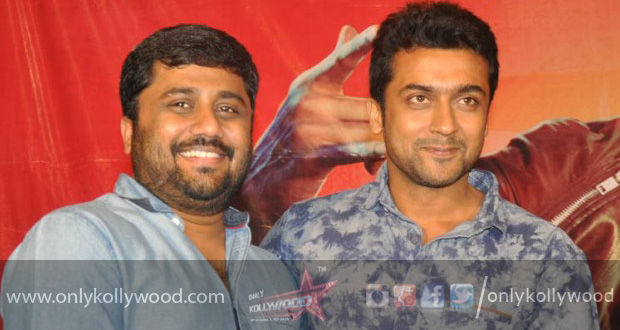 “Business-wise, I can confidently say Suriya stands only next to Rajinikanth”