The ongoing Chennai schedule of ‘Thalapathy 60’ would be wrapped by August 22nd. The team would then resume the action in the first week of September, again in Chennai. 70% of the shoots have been completed so far and by early October, the entire shoot process should be complete. The film hasn’t been titled yet.

The team may release their first look to coincide with Diwali, though it’s not certain yet. ‘Thalapathy 60’ is directed by Bharathan and is slated for a Pongal 2017 release.

A formidable crew for Sivakarthikeyan - Ponram 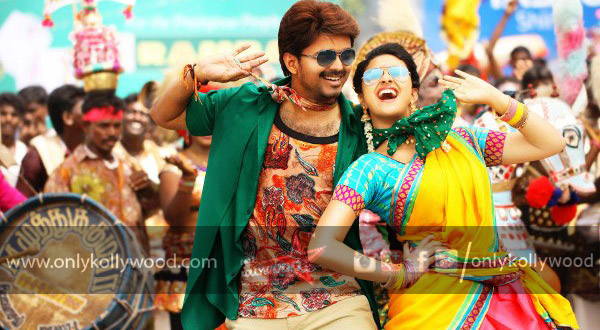 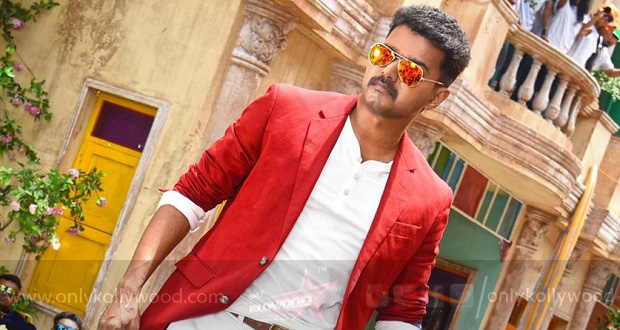 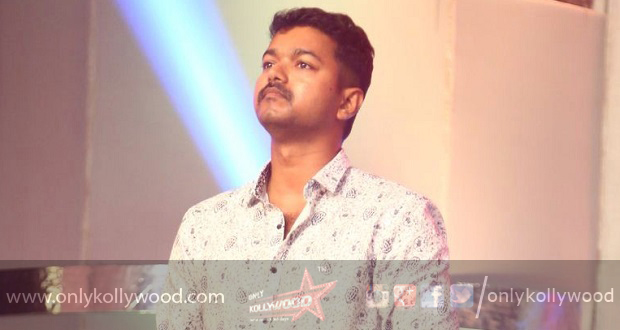 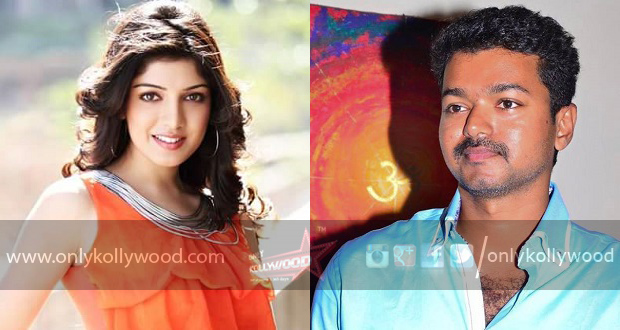