According to reports in Chinese media, the release of Rajinikanth’s 2.0, which was originally scheduled as of July 12th, is likely to be postponed to avoid a clash with Disney’s most-anticipated live-action film The Lion King, which is also set to hit screens in the Middle Kingdom on July 12th.

Sources say HY Media, who incurred a huge loss on Akshay Kumar’s Padman in China, is contemplating to postpone 2.0 and release it on a suitable later date. 2.0 will be the fourth Indian film to release in China this year after Andhadhun, Mom, and Kaabil. 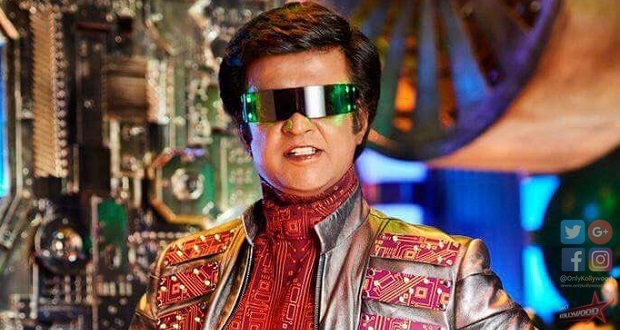