With the shuffling in the biggie Mr. Local’s date being announced from the production house Studio Green, three other films have taken the opportunity to make their way for the first weekend of May. While Gautham Karthik’s Devarattam is a straight swap for Mr. Local as it comes from the same production house, Atharva’s action thriller 100 and the mystery maze ride in K13 have confirmed their dates for the 3rdof May.

This indeed makes it a busy weekend with three similarly placed actors battling it out at the box office. We will have to wait and see if any other film comes in along with these ones, making it even busier. 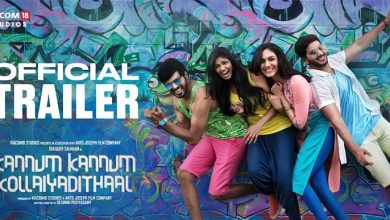 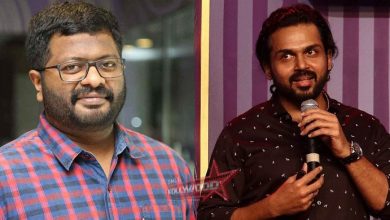 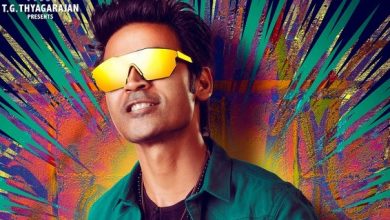 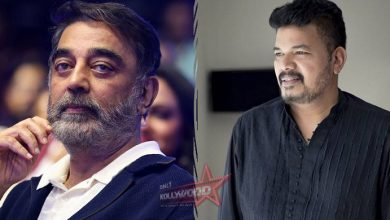