The single track ‘Aale Saachuputta” from the movie Vil Ambu crooned by Anirudh Ravichander under the composition of Navin was launched in a unique way via the live video streaming app ‘Periscope’ yesterday. It was unveiled by Vishal using the app. It is reportedly the first ever for a Tamil film and the idea was implemented by the new emerging audio label, Orange Music.

Produced by N. Thai Saravanan and A. Nandakumar with T.N. Arun Balaji as the co-producer, Vil Ambu stars Sri and Harish in lead roles with Chandni, Srishti Donge and Samskruthi in female lead characters. It is directed by Ramesh Subramaniam.

Vijay to produce Priyadarshan's next 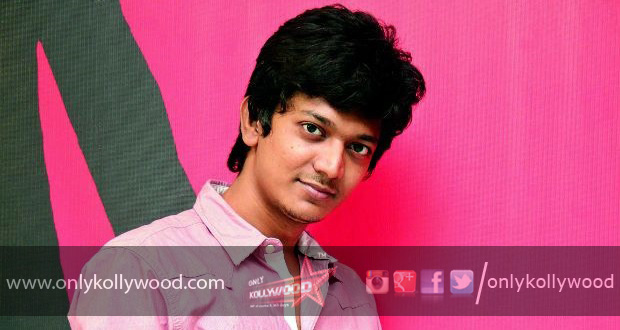 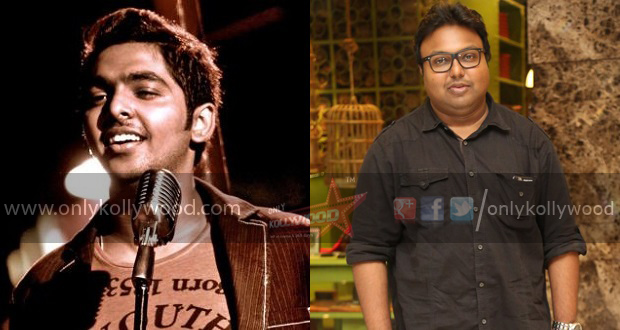 Vil Ambu is wrapped up