The team of Vikram’s Dhruva Natchatiram are now seriously shooting for the film in the Eurasian destination of Georgia. The film has already been shot in the picturesque locations of many countries such as Slovenia, UAE etc.

Gautham Menon has clearly stated that only about 30 days of shoot are left for the film to reach the wrap-up stage.

Dhruva Natchatiram is now contemplating a worldwide release in the month of December. The film stars Vikram, Aishwariya Rajesh, Ritu Varma and many others. 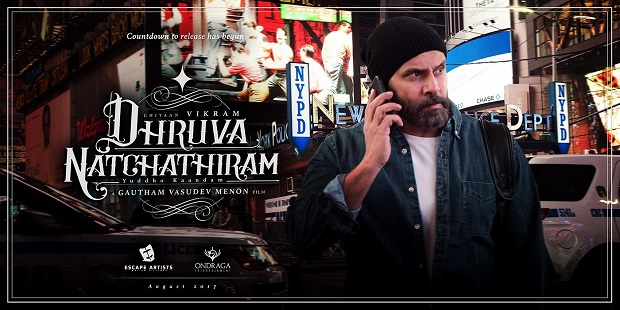