Mohini director Madhesh has heaped praises on Trisha’s commitment to do stunt sequences in the film. “You will not see any dupe for Trisha in the film even in some risky scenes. She has pulled off extremely challenging stunts all on her own,” said Madhesh.

Produced by Prince Pictures, the movie’s visual effects have been done by the team who worked on the popular Hollywood franchise Harrypotter. Trisha plays the role of a chef and a food blogger in the movie, which is slated to hit screens in February. 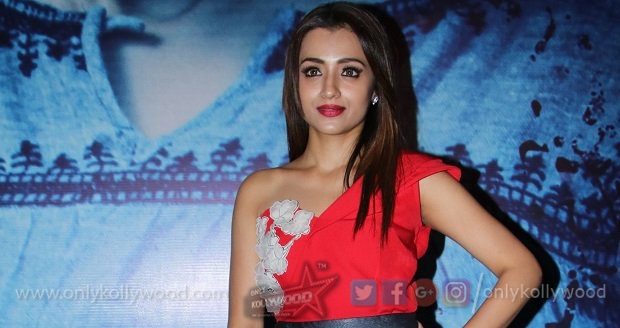 Mohini will not be a routine horror film, says Trisha

Trisha’s horror-comedy Mohini certified U; likely to release on June 29 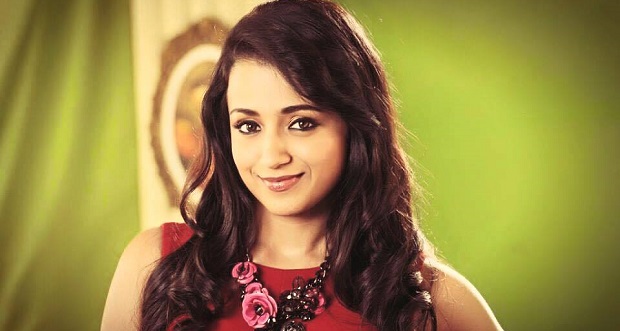