Sibiraj, who plays the villain role in Pokkiri Raja and is pitted against Jiiva, opens up about the film which has fantasy elements laced in the script. “I have tried my hand in comedy as well. I think the story is the hero. Nobody is anybody’s competitor. I do what the script demands, and the director knows that. This film will have a fresh approach to the script, like his previous film did,” says Sibiraj.

Directed by Ramprakash Rayappa of Tamizhukku En Ondrai Aluthavum fame, Pokkiri Raja stars Hansika Motwani as the female lead. The audio composed by D Imman will be released next month. The film is set for Pongal release along. 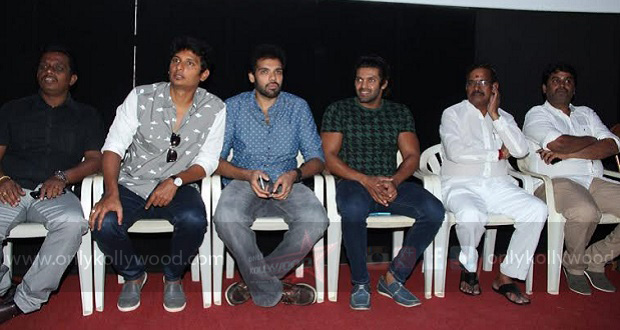 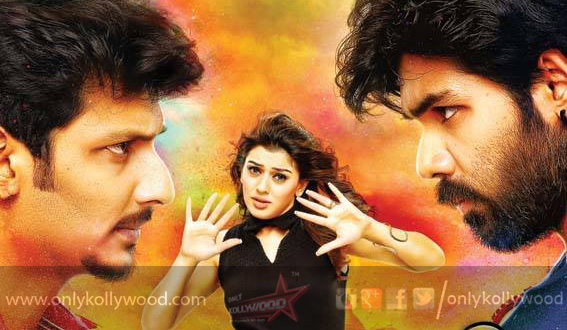 “Some elements of Pokkiri Raja will be loved by children,” says Jiiva 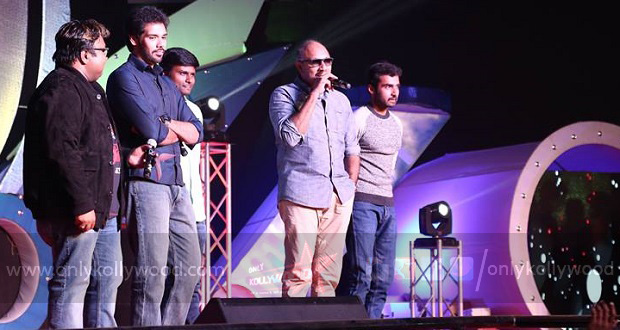 “Sibiraj’s character in Pokkiri Raja will be remembered,” assures Sathyaraj 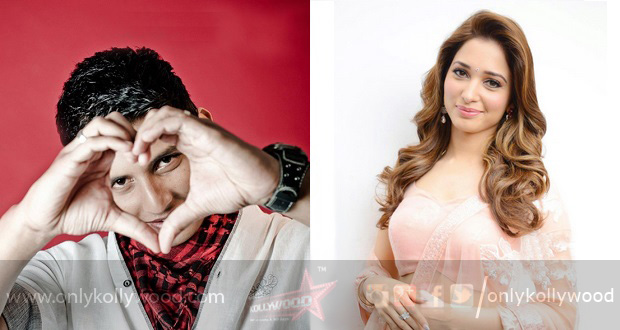 Tamannah to romance Jiiva next?