Ace filmmaker Priyadarshan’s Sila Samayangalil which had its Indian premiere two days back at the 18th Mumbai International Film Festival received a standing ovation from the crowd towards the end of the screening.

The film, which is said to be a 92-minute feature about the awareness of AIDS, was recently in the news for entering the final round of selection for the prestigious Golden Globe Awards. Produced by Prabhu Deva Studios, Sila Samayangalil features Ashok Selvan, Sriya Reddy and Prakash Raj in important roles. Ilaiyaraja has composed music for the project.

"I wanted Appa's 75th birthday to be memorable," says Suriya 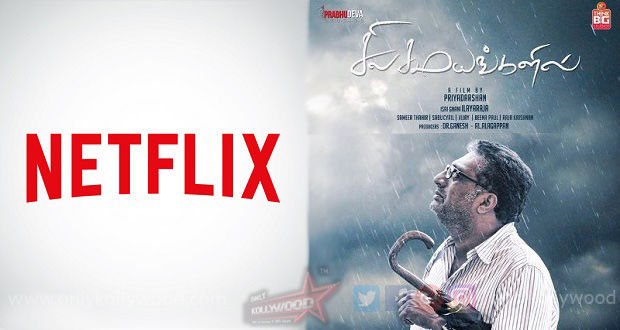 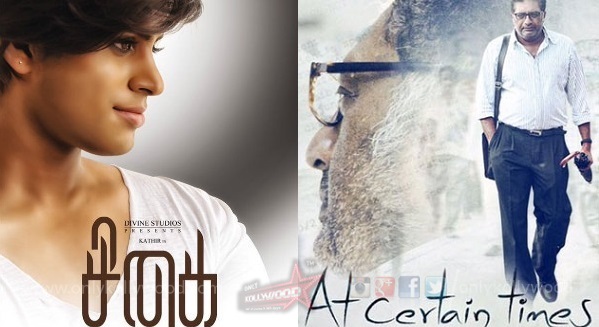 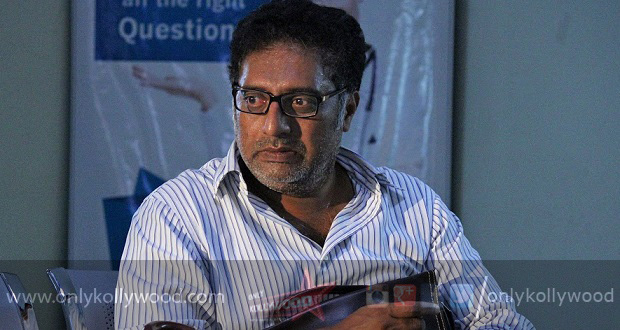