Simran, who was last seen in a key role in Aaha Kalyanam, has been roped in to play a pivotal role in GV Prakash’s upcoming film Trisha Illana Nayanthara directed by debutant Adhik Ravichandran. She essays an important role in the film, if not a full-fledged one. Simran is currently working on her looks and will join the shoot during the second week of March. She says it’ a beautiful story and her character is impressive.

GV Prakash is paired with Anandhi of Kayal fame in the film. He also composes music for this romantic flick. The team has already completed their first schedule and the second leg of shooting is currently underway in Kumbakonam.

An important finish for Komban today 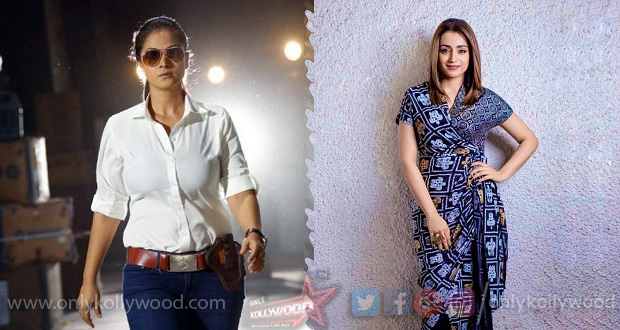 Simran and Trisha team up for an action adventure

Trisha and Simran reportedly in talks for an action adventure 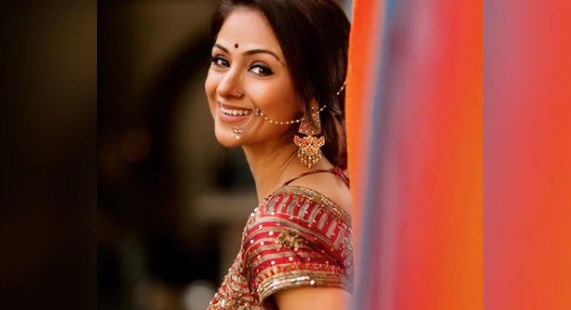