Jayam Ravi has got another heroine to romance in director Lakshman’s Romeo Juliet. The film already has Hansika Motwani playing the main lead role opposite Jayam Ravi. Lakshman, a former associate of director SJ Suryah, has roped in the Punjabi damsel Poonam Bajwa of Seval and Thenavattu fame to essay an important role in the film.

“Hansika once again essays an air hostess’s role after Settai. Hansika and Ravi are poles apart when it comes to romance in the film. Hansika is 10 years ahead of time and always concerned about having a secure life in 2025, while Ravi is poetic and wants to express his love like the lovers of 1947. It’s an awesome role and a beautiful script,” explains the director.

Bharath is confident about his silver jubilee film 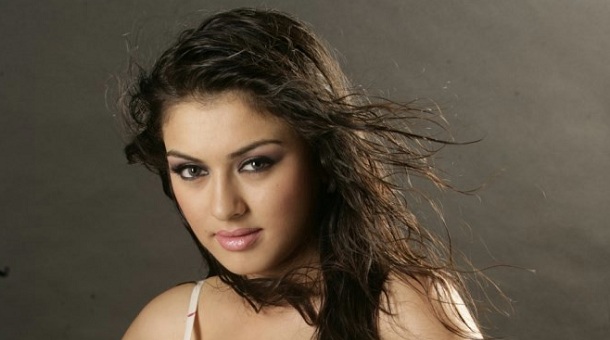 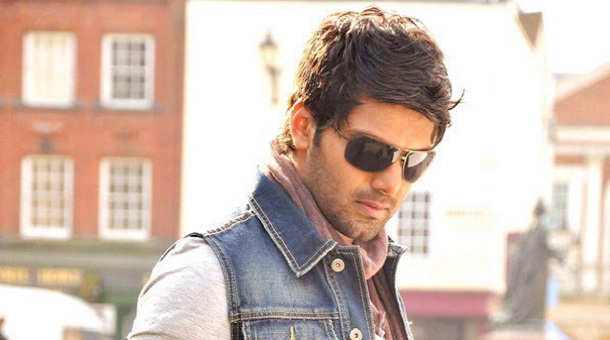 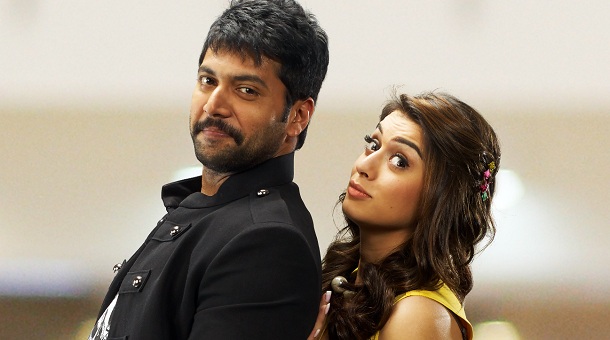 Meet the villains of ‘Romeo Juliet’ 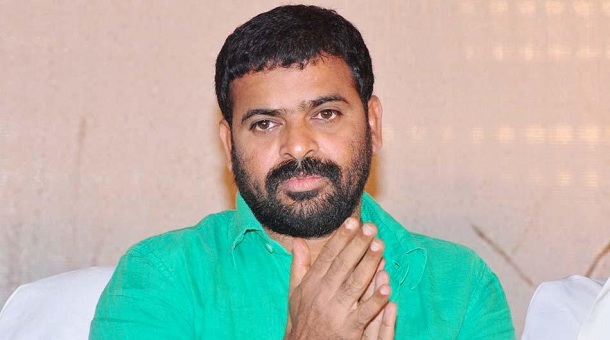 Ameer on the sets of Romeo Juliet