The shooting of auteur Mysskin’s long-in-the-making Thupparivaalan is on the brink of completion, with only two weeks left. Andrea is currently shooting her portions in the film, which stars Vishal and Prasanna in the lead roles.

Produced by Vishal’s home banner Vishal Film Factory, Thupparivaalan also features Anu Emmanuel in an important role. The music for the film is being composed by Arrol Corelli who earlier worked with Mysskin in Pisaasu.

Vivegam teaser to be unveiled on Ajith's birthday 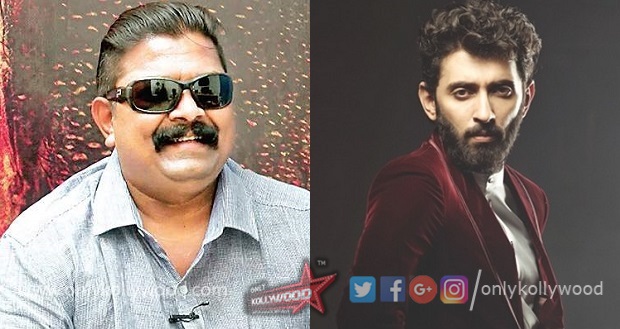 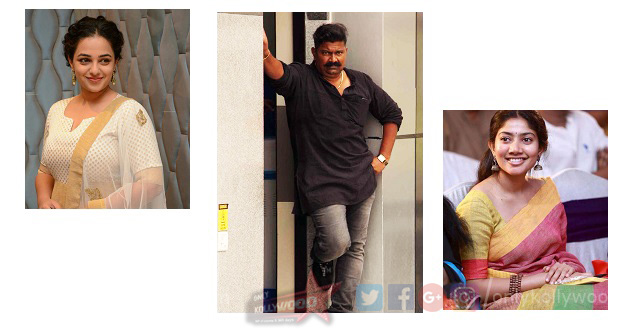 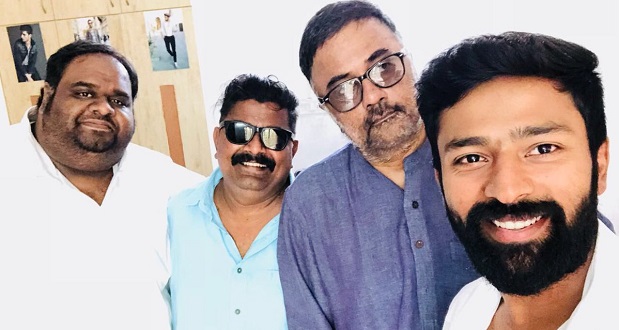