Unlike other states in the country, film buffs from Tamil Nadu enjoy a special privilege with the pricing of film tickets. There is a state induced cap on ticket price in few states such as Tamil Nadu and Andhra Pradesh which aims at preventing theater owners to charge exorbitant ticket prices. But, there’s always two sides to a story. In a recent interview to a daily, Kamal Haasan spoke in length on how ill-advised the policy is and how it hampers the film industry in general.

Excerpts from the interview:

“Only in TN and Andhra, we are fooling around by controlling the ticket prices. The State allows Mercedes Benz and Coca Cola to sell at the market price, but they want to control the price of the movie tickets. Admission price, which actually affects the content, you put a cap on. TN is the cheapest place to watch cinema. It is not doing the health of cinema any good. It affects smaller filmmakers as well. Now, they are building theatres to screen smaller movies. But, it is strongly my opinion and sincerely the opinion of the industry that the bigger businesses must be allowed to thrive.

The FICCI has turned in a request to the government, but it has to be a policy decision. This service tax is affecting everybody and I am afraid that it will generate more unaccounted money. I am sure that the new government will probably address this issue. If it is not done properly, it will generate black money.”

AR Murugadoss next is a women-oriented actioner 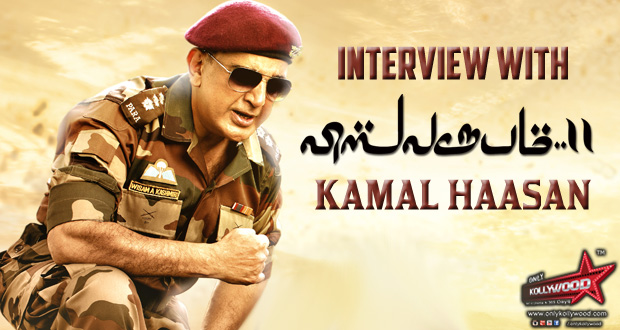 Vishwaroopam 2 is an Indian-ized spy thriller! – The Kamal Haasan Interview 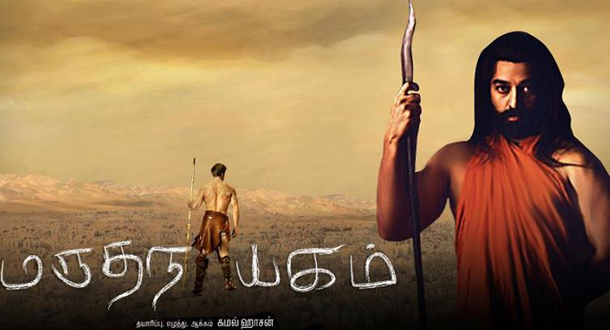