Kayal Anandhi, who was last seen in the super hit adult comedy Trisha Illana Nayanthara, says she wouldn’t have acted in the film had she known that it was an adult comedy. “When Aadhik Ravichandran narrated the story I just thought that TIN was a cute teenage love story. But only when we were filming the climax portions I realised that the film had an adult comedy subject. Till then I was clueless about the dialogues too. If I was aware of the subject earlier, I wouldn’t have acted in it,” says Anandhi in an interview to TOI.

Anandhi has also said she will not act under the direction of Adhik Ravichandran in future. Her upcoming films include Vetrimaaran’s Visaraanai, Pandigai with actor Kreshna and Prabhu Solomon’s production Faisal. 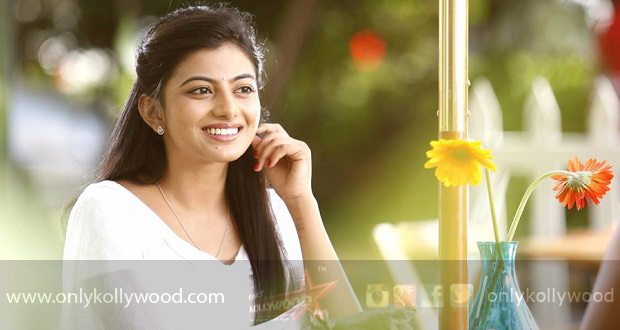 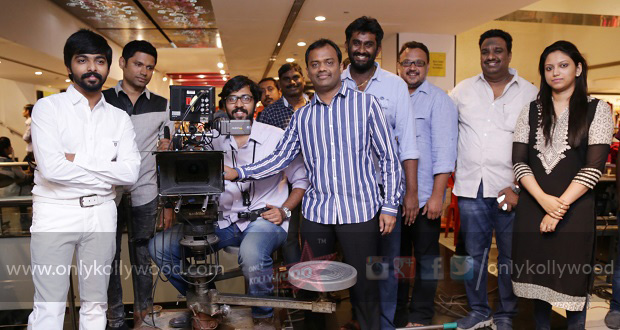 First look, title of GV Prakash’s next from Pongal 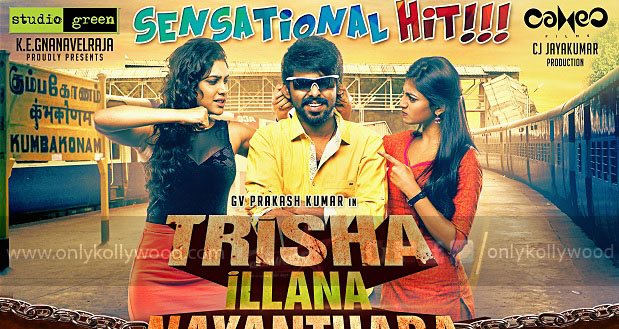 Trisha Illana Nayanthara rakes in the moolah at box office 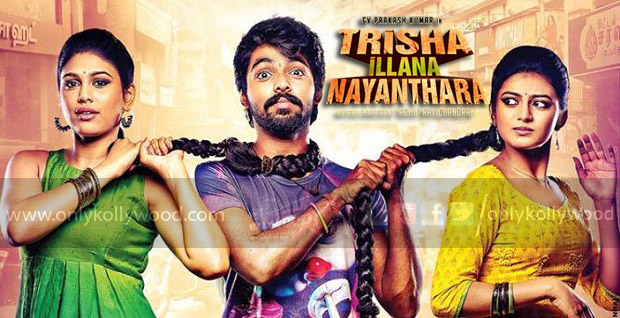