Anushka Shetty’s Bhaagamathie has become the first heroine-centric film to gross $1 million in the USA. The movie, in its second week, is still continuing to draw audiences in the Telugu states where it’s declared a super hit already.

Meanwhile, the Tamil version is also performing well at the ticket window in Tamil Nadu. Directed by Ashok and produced by UV Creations, Bhaagamathie was presented in TN by KE Gnanavel Raja’s Studio Green. 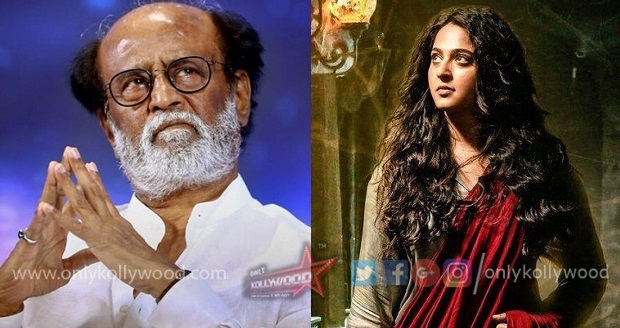 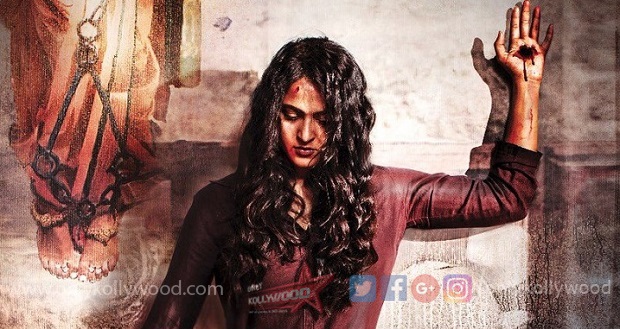 Anushka’s Bhaagamathie certified UA by the censor board 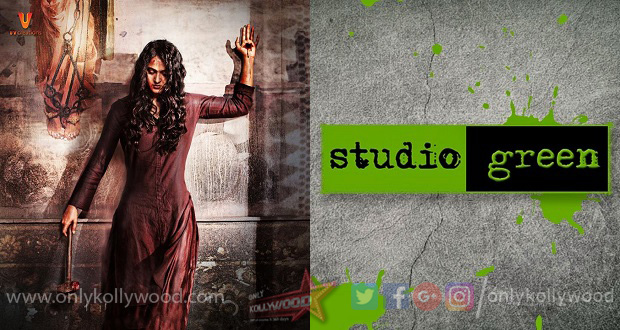