Actor Aadhi will be seen in a different dimension in Maragadha Naanayam, assured director ARK Saravan at the recently held press meet. “The audience would have seen Aadhi sir as an action hero, but our Maragadha Naanayam will portray him in a different dimension…The story will have serious lines, but it travels in a never before seen genre, Adventurous – Fantasy – Comedy. My heartfelt thanks to Producer Dilli Babu sir, who has given me complete freedom, which may not be given to other debut directors….It is my pleasure to work with Aadhi sir. He has done justification for each and every scene of the film,” says Director ARK Saravan.

Sai Pallavi in talks for Vikram - Vijay Chander next 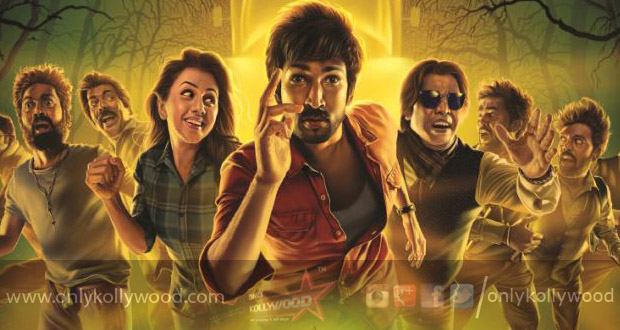 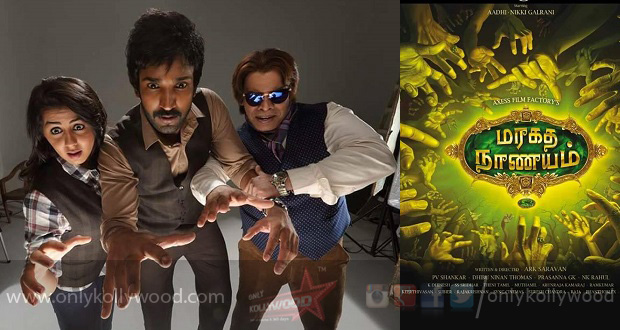 “Maragadha Naanayam is for all kinds of audiences,” says Aadhi 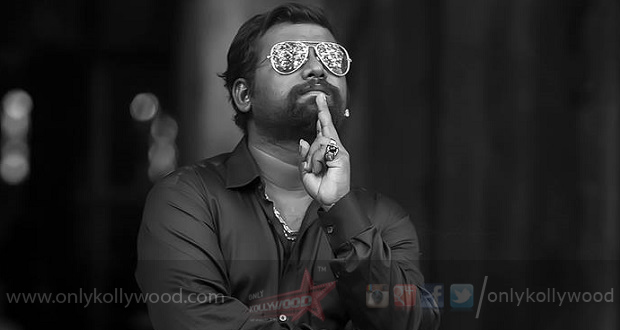